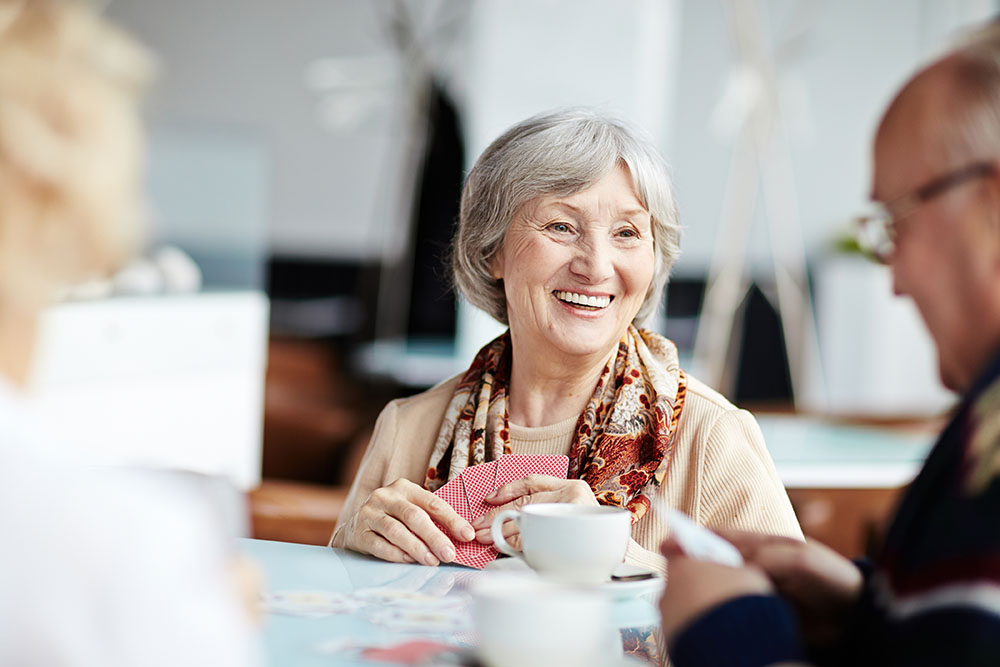 Each person’s brain impaired by Alzheimer’s disease is unique. Research, however, has found that the way in which the disease alters a brain is relatively similar. Alzheimer’s medications have been created to target certain processes that are known to be affected by the onset of the disease. Learning how these medications work may be beneficial in being an effective advocate for yourself or a loved one experiencing Alzheimer’s disease.

For example, one neuron may send a signal to another neuron telling it to trigger the process of putting toothpaste on your toothbrush before putting it in your mouth. In a brain impaired by Alzheimer’s disease, the communication to do this first may be lost, causing a person to brush the teeth without using toothpaste. Alzheimer’s disease affects the sending/receiving stations in the brain, producing fuzzy and lost connections. This then makes it more challenging to perform certain processes both physically and mentally, resulting in not only memory impairment but also other cognitive impairments.

Currently, medications used to treat Alzheimer’s disease help stabilize and even lessen symptoms for periods of time. These medications do this by interacting with the chemicals that participate in carrying messages among neurons in the brain. This interaction enhances the fuzzy connections for a time.

It is important to understand that while there are medications that may be prescribed for the treatment of Alzheimer’s Disease, there is currently no cure. These medications are created to make symptoms more manageable.

Right now, there are two types of drugs that the U.S. Food and Drug Administration (FDA) has approved for treatment of Alzheimer’s disease: cholinesterase inhibitors and memantine. These drugs are intended to slow the progression of the disease and manage symptoms. These medications do not stop the progression.

Research into a cure for Alzheimer’s disease is ongoing. As determined doctors and research teams work to discover it, clinical trials are the path to finding effective therapies. You may be interested in finding a clinical trial to participate in. If so, the first step is to determine if and for which trials you qualify.