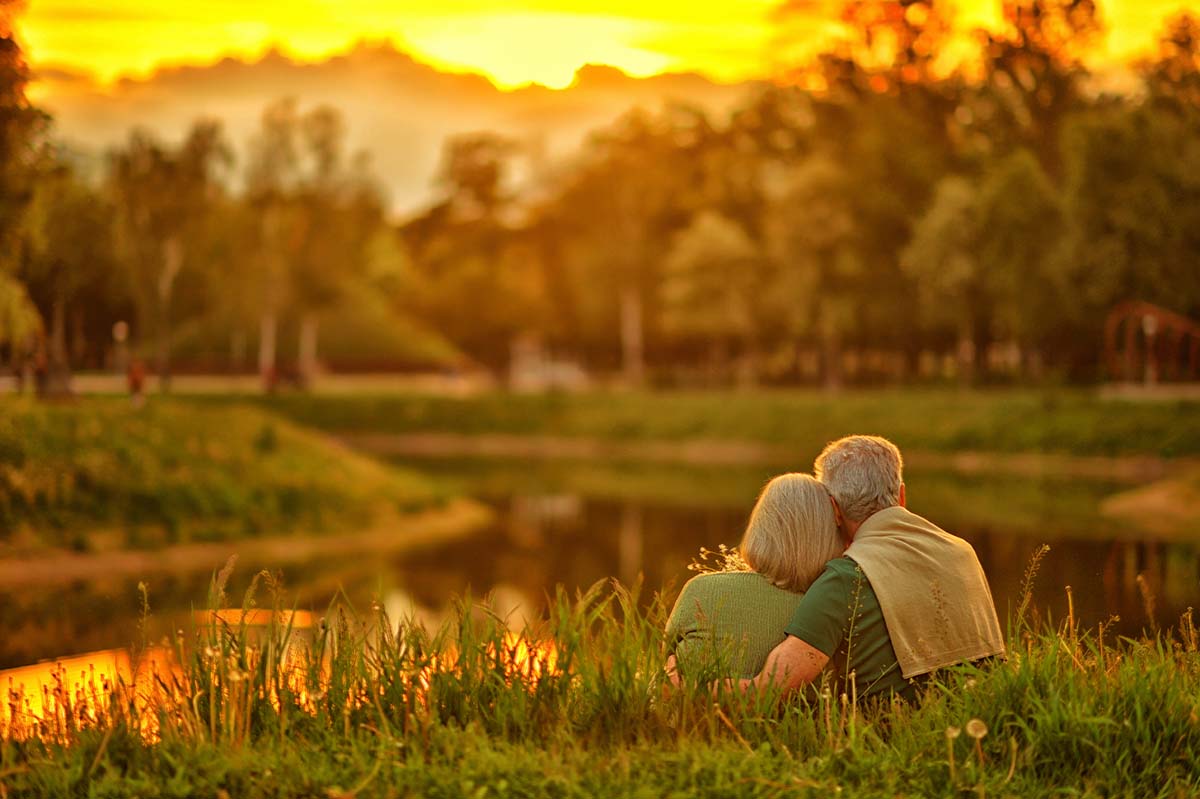 As we get older, we may start to notice differences in certain skills such as reasoning, critical thinking, and memory. Although a certain amount of change is normal in healthy brain aging, knowing the signs and symptoms of Alzheimer’s disease is important.

What is Alzheimer’s Disease?

Most patients with Alzheimer’s are diagnosed after the age of 65, although plaques and tangles begin forming decades before the first symptoms appear. Many younger adults are living with undiagnosed Alzheimer’s. We recommend assessment beginning at age 50. Knowing what to look for is important, regardless of age.

Early Signs and Symptoms of Alzheimer’s

If you notice any of the following symptoms affecting your daily life, don’t wait. Talk to your doctor right away.

As we age, knowing where your cognitive ability is shining or lacking may be an important point of judgement in the presence or progression of disease. It is recommended that people age 50 and older, undergo annual memory screenings.

At The CRCNJ, this assessment may be provided cost-free to those eligible and is conducted privately with an experienced evaluator who will administer standardized tests of memory, language, thinking ability, and other related functions of the brain. When the assessment is over, the results will be shared and explained. The CRCNJ staff will recommend further testing, if needed, and can share the results with a primary care physician by request.

There is no single diagnostic test to determine if someone has Alzheimer’s. However, memory screenings can help determine if further evaluation is necessary. Early detection of memory loss and cognitive impairment is crucial in delaying the onset of the most severe symptoms. At The CRCNJ, we provide memory screenings at no cost to you. Contact us today to schedule your appointment.